The wet that wasn't!

This is what the tourist brochures say - “In the wet season magnificent storms roll across the Arafura Sea to dump warm fat rain onto the Northern Territory’s capital city, Darwin.”  And this is what we locals say – “NOT this year!” As locals we will shout it out loud to anyone who will listen! Like our beloved barramundi and magpie geese, we struggled through a dismal wet season that was significantly dryer and hotter than the average.

The Bureau of Meteorology tell us that the Territory as a whole endured its driest summer in 27 years and here in Darwin we were 30% drier than the average wet season. It was in fact the seventh-driest wet season since records commenced in 1941!

What does this mean for Darwin’s future water supply?

At the moment the Dam is at 74% full and falling at almost 8 mm a day.  This is normally where the Dam level is at around November after a full dry season of water use. Our dam level has been dropping since February this year, which doesn’t normally happen as the rain is usually still falling then.

Darwin River Dam is managed as a multi-year storage reservoir, meaning that we rely on rainfall over several years in case of drier wet seasons. This climate unpredictability compromises our water security in the long term.

What else contributes to our lower dam level this year?

Not only was our rainfall lower this wet, but our water use was higher.  Many of us turned our irrigation back on well before we normally would – some of us may not have turned it off at all this wet.  On average almost 60% of household water use goes to our gardens, so increased use of our irrigation systems over the wet has certainly had an impact on our City’s overall water use.

It’s also important to look at what rain actually fell in the Darwin River Dam catchment area as it can be quite different to suburban Darwin.  Rainfall in the catchment (near Darwin River township) actually experienced its worst wet season since records began in 1968 with only 905 mm of rain. By comparison, the rainfall recorded at Darwin Airport was 1174 mm.

Lastly, two thirds of the water level drop in the dam each dry season is due to evaporation, and this year will be no different. Our climate is pretty harsh!

How can we help make our water storage last longer?

It is important that we don’t waste water as we never know what rainfall the next wet season will bring. So, as a community we need to work together to reduce our water use so that our Dam levels don’t drop too  low and we always have enough up our sleeve for a ‘non-rainy day’!

As we use such a large amount of water in our gardens, this is the area where we can have the most impact and make the most savings.  Let’s start with reducing our irrigation this dry as we all do our bit to save water. It’s part of our future.

Here are a few weather facts from ‘the wet that wasn’t’: 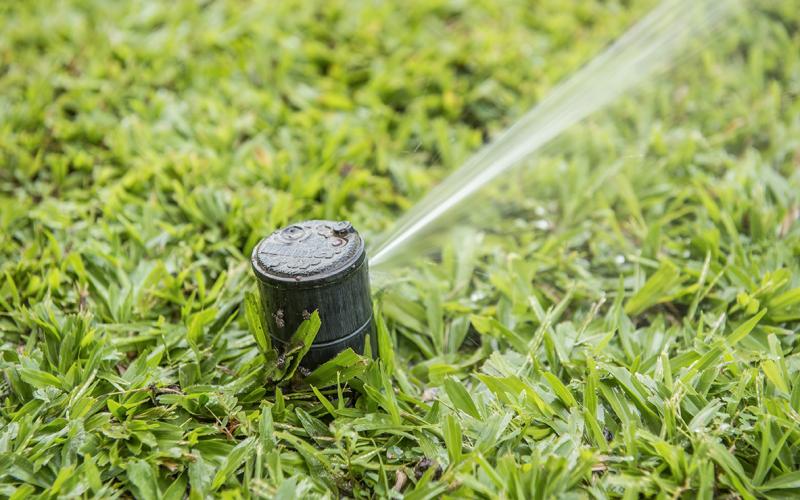 Many people think that Darwin has an endless supply of water, but this is a myth. We are currently using more water than can be captured and supplied in the long term.
Share 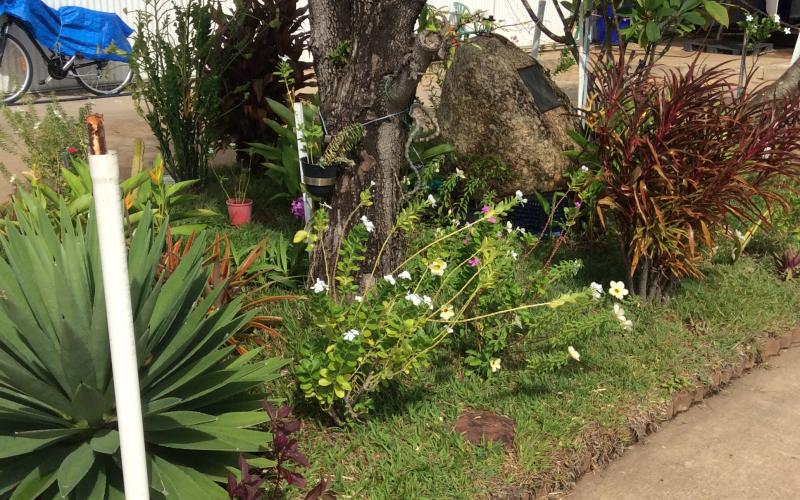 Garden Tune Up rebate for businesses

Wish you had the time to make your garden more water efficient? Depending on the nature of your business, a high percentage of your water use is likely to be on lawns and gardens. Whether you are a [...]
Read more 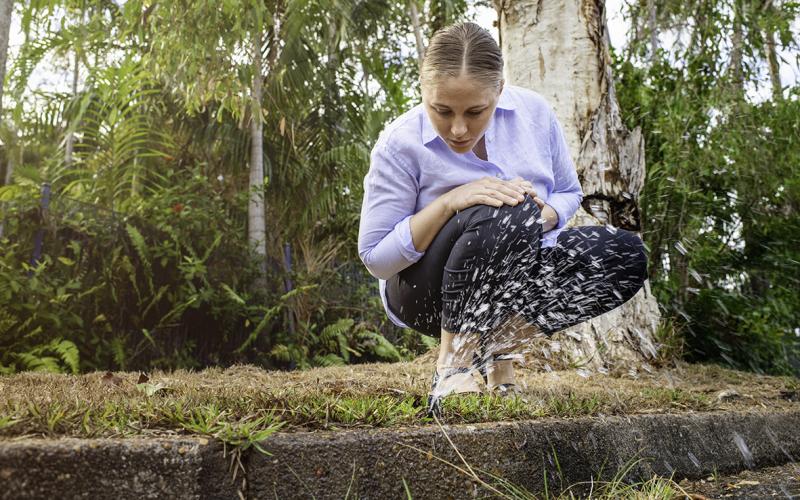 Get your free Garden Tune Up rebate

Living Water Smart's Garden Tune Up provides a free garden irrigation audit at your home or business by one of our registered irrigation experts. The irrigator will reprogram your irrigation controller to provide your garden with the water it needs, when it needs it. It also includes up to $50 of on-the-spot irrigation repairs.
Read more 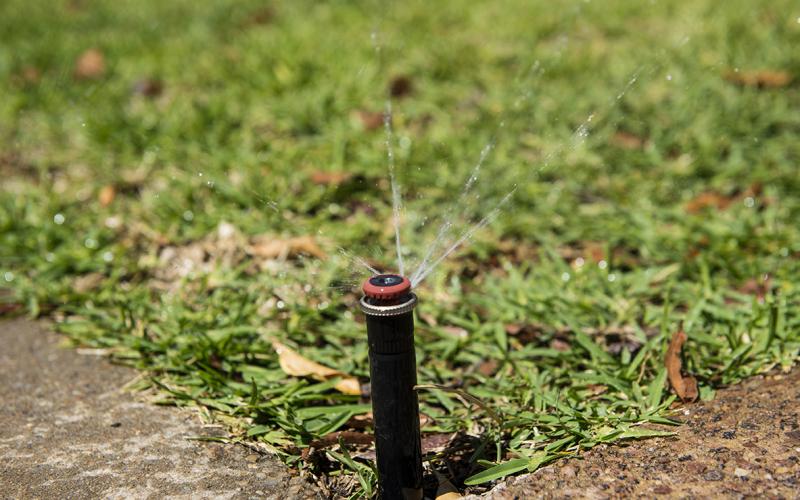